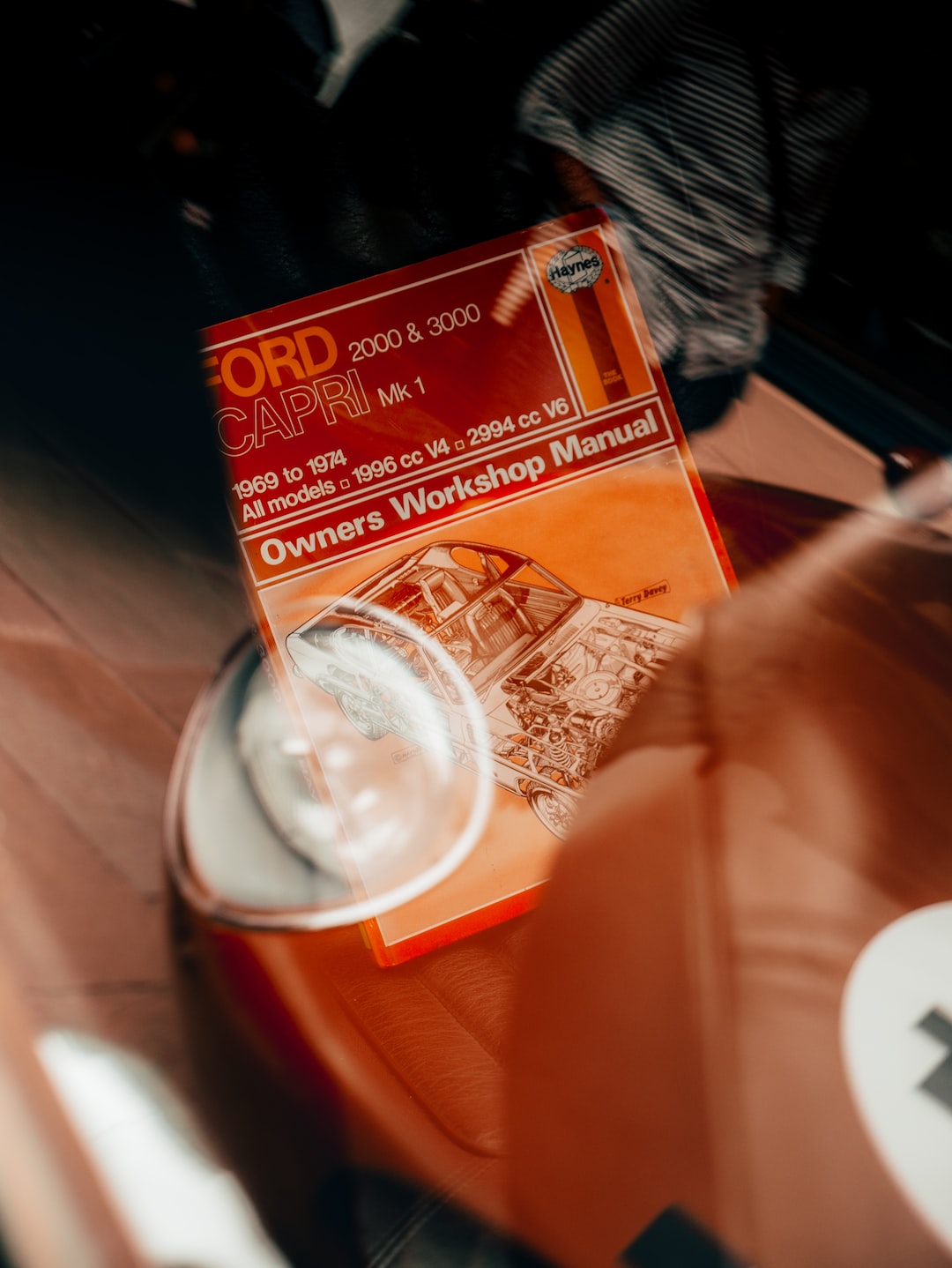 As retail cannabis in Costa Mesa is about to take off, ‘the state of the city’ is green

Costa Mesa executives, chamber officials and business owners attending a state of the city luncheon on Thursday reflected on how the city weathered the pandemic, thanks to a collective desire to support each other each other and supporting each other the place they call home.

And in doing so, they welcomed the newest members of Costa Mesa’s business community – cannabis retailers, who will soon be able to operate legally in the city.

“Cannabis is coming to town,” Mayor John Stephens said at the Segerstrom Concert Hall event, asking industry players to raise their hands and greet the 20 or more people who did.

“Thanks for being here,” he continued. “You have a real partnership with a friendly government that wants you to be successful. ”

For the first time, dispensary owners are offered a seat at the table as elected officials and the Costa Mesa Chamber of Commerce seek to legitimize a business venture that will create new tax revenue streams and forge new business partnerships.

With a multitude of potential candidates looking to hang a shingle in Costa Mesa, the chamber is seizing the opportunity to increase its membership. At a virtual “Cannabis Kickoff” event on June 16, officials encouraged dispensary owners to join and sponsor local events like the State of the City Speech.

In return, they said, they would help write letters of support that business owners could include in their demands to the city.

This message was brought home during Thursday’s chamber event, as Tom Johnson, chamber chairman emeritus and a member of the group’s Cannabis Task Force, shared the vision for a new more progressive organization.

“We want to be a model chamber of commerce, letting other communities know how to interact with the cannabis industry and make them successful partners,” said Johnson, who hosted the event.

So far, messaging seems to be working. Five area cannabis retailers sponsored Thursday’s event, including one company, Sesh, which was a $ 10,000 platinum sponsor, alongside CJ Segerstrom and Sons and South Coast Plaza.

In his remarks, Stephens reminded audience members that Measure Q passed with over 65% of the vote, more than any other board member elected in November. He went on to explain the incentive to ensure a successful transition to legal sales.

Retail cannabis will be taxed at 7%, of which 1% will be used to fund two programs to support local artists and first-time buyers, he said. City staff estimated that the industry, once operational, could bring in at least $ 3 million per year.

“So buy your cannabis in Costa Mesa,” added the mayor.

Support our coverage by becoming a digital subscriber.