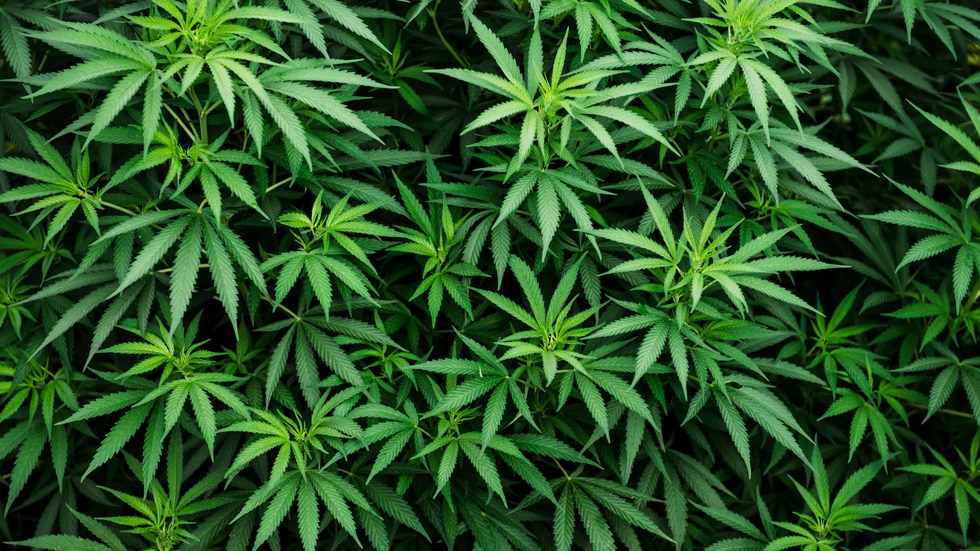 Senate Bill 3 . The bill then makes its way through the House, where lawmakers have generally been less receptive to marijuana legislation.

Some lawmakers say voters have made their will clear and want to be proactive in implementing recreational marijuana laws. The bill’s sponsor, Senator Michael Rohl (R, Aberdeen), testified that the problem is a national “one-way train” as more states legalize recreational pot one way or another.

Although SB 3 failed to pass the House on Thursday, Matthew Schweich, who leads campaigns on cannabis and government reform and is deputy director of the Marijuana Policy Project, said he would continue the signature drive. in an attempt to put the question back on the November ballot.

We will continue our signature campaign and put the legalization back on the ballot in November. And we will win a second time. We’ve done it before, we’ll do it again.

Lawmakers hope to fill gaps in medical marijuana – The Famuan