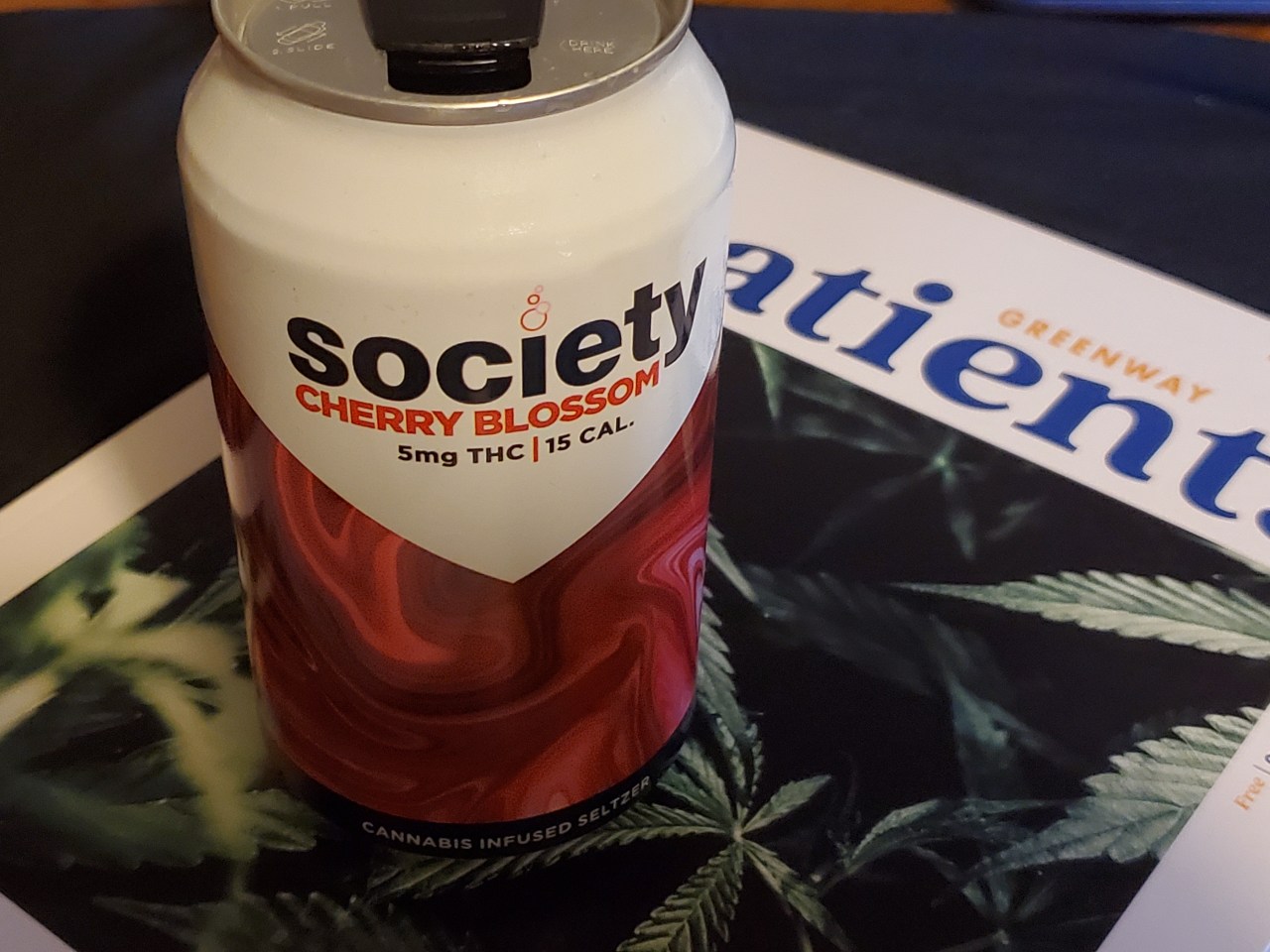 The product is manufactured by Monarch Supply Company. The seltzer is the first of its kind to originate from Missouri. It will be available to medical cannabis patients statewide by early 2022.

Seltzer is made from citrus and tropical ingredients, infused with a tasteless extract in a micro-dose of 5 milligrams of THC.

The drinks are available in three flavors: cherry blossom, blood orange and ginger and lime. The company claims that they are also fast acting and contain 15 calories.

Society comes in a stylish, weathered, resealable 12-ounce tin, and sells for $ 7.

Monarch is a St. Louis-based business and is owned and operated by a local team with 70 years of combined experience in both traditional beer leadership and building craft beer brands.

â€œOur combined beer and cannabis experience gives our Society beverage portfolio an edge and an advantage,â€ said Doug Mars, director of operations for Monarch, in a press release.

Prior to Monarch, Mars had a 26-year career with Anheuser-Busch. Most recently, he served as the general manager of a local high-production independent craft brewery and managed the first retail licensed medical dispensary in the early adopted state of Illinois in the Midwest.

Monarch CEO Corey Christanell says the company is appealing to broader trends as well, including as an alternative for millennials and baby boomers who are ditching sugary drinks and drinking less alcohol.

The name “Society” recognizes how sociable an infused drink is, reflecting the brand’s commitment to making cannabis socially acceptable.

Because â€œthe purposeâ€ is a core value of Monarch, the company’s beverage portfolio includes a social impact initiative called Support A Purpose. Support a Purpose is designed to advance the collective efforts of the cannabis community to destigmatize the plant, while allowing customers to fund donations in partnership with their hometown dispensaries for their hometown charities.