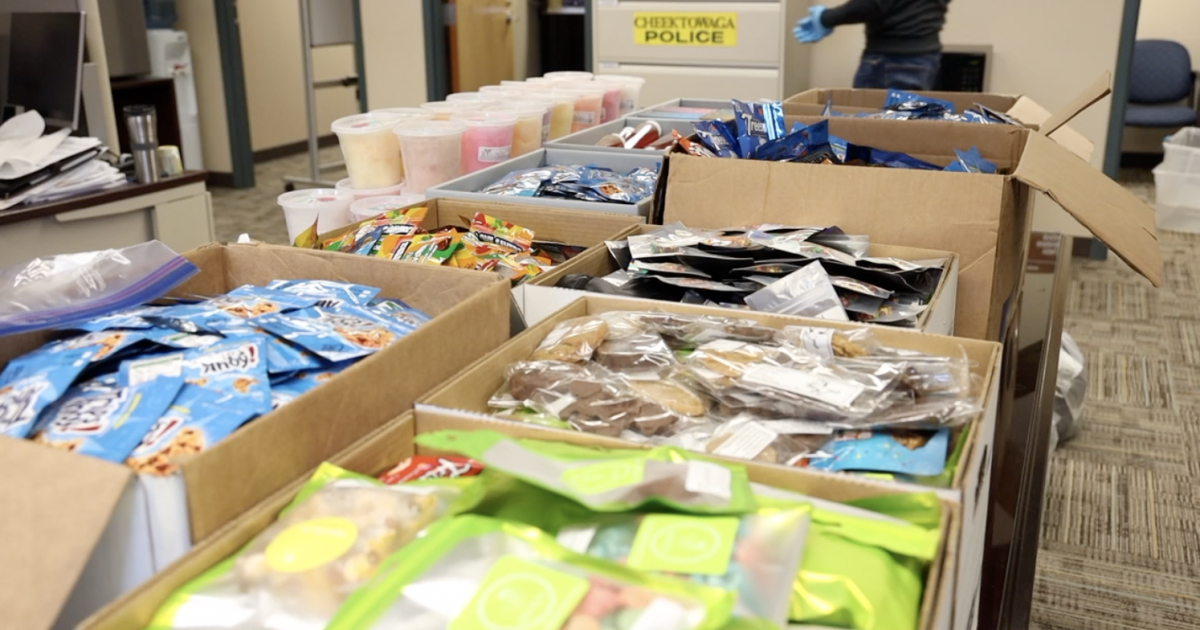 CHEEKTOWAGA, NY (WKBW) – A Cheektowaga store owner accused of gifting cannabis with the purchase of stickers was arraigned Monday in Cheektowaga City Court.

Police told 7 News in February that the search warrant was executed after an undercover detective managed to acquire cannabis products by buying a sticker and receiving the products in return.

“Society doesn’t accept this. It’s not a safe way to sell a drug, and it shouldn’t happen, so we’re going to try to stop it,” Cheektowaga Police Chief said. Brian Gould, in February. interview with 7 News.

According to the district attorney’s office, Zale also appeared in court for an ongoing domestic violence case. He is accused of breaking a flowerpot inside the victim’s apartment during a domestic dispute. He faces one count of fourth-degree criminal mischief.

He is due to return to both cases on May 6 and was released on his own recognizance as the charges are not eligible for bail. If convicted on all counts, he faces a maximum of seven years in prison.