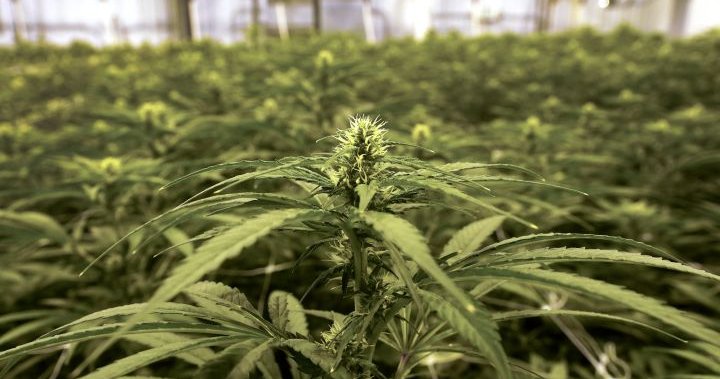 Choom Holdings Inc. and certain of its subsidiaries have obtained creditor protection from the Supreme Court of British Columbia and interim financing from Aurora Cannabis Inc.

In court filings, the Vancouver-based cannabis retailer says it is seeking protection under the Companies’ Creditors Arrangement Act because emergency measures implemented by governments to suppressing COVID-19 have had a negative impact on operations, sales, demand and its supply chain.

The company says it has seen a drop in sales over the past 10 months, but also struggled because the number of licensed cannabis stores has increased compared to 2020 and there has been an explosion of priced pot stores. competitive in Alberta.

Choom says it has consolidated liabilities of more than $22.4 million and a working capital deficit of at least $4.1 million.

Edmonton-based pot company Aurora, which is a “significant” shareholder of Choom, will provide an $800,000 interim financing loan to Choom, which will bear interest at a rate of 12% per annum and will mature no later than late August 31.

Choom intends to use the cash and protection to initiate a restructuring that reduces overhead and closes some stores that are underperforming or have negative cash flows.


2:04
4 years after the legalization of cannabis, the Canadian cannabis industry still faces challenges

Choom, which operates through a series of provincial companies and has a subsidiary Phivida Holdings Inc., operates dozens of stores in Alberta, British Columbia and Ontario, including one it took over from the winner of Ontario Lottery Lisa Bigioni for $2 million in cash and $2 million in common shares.