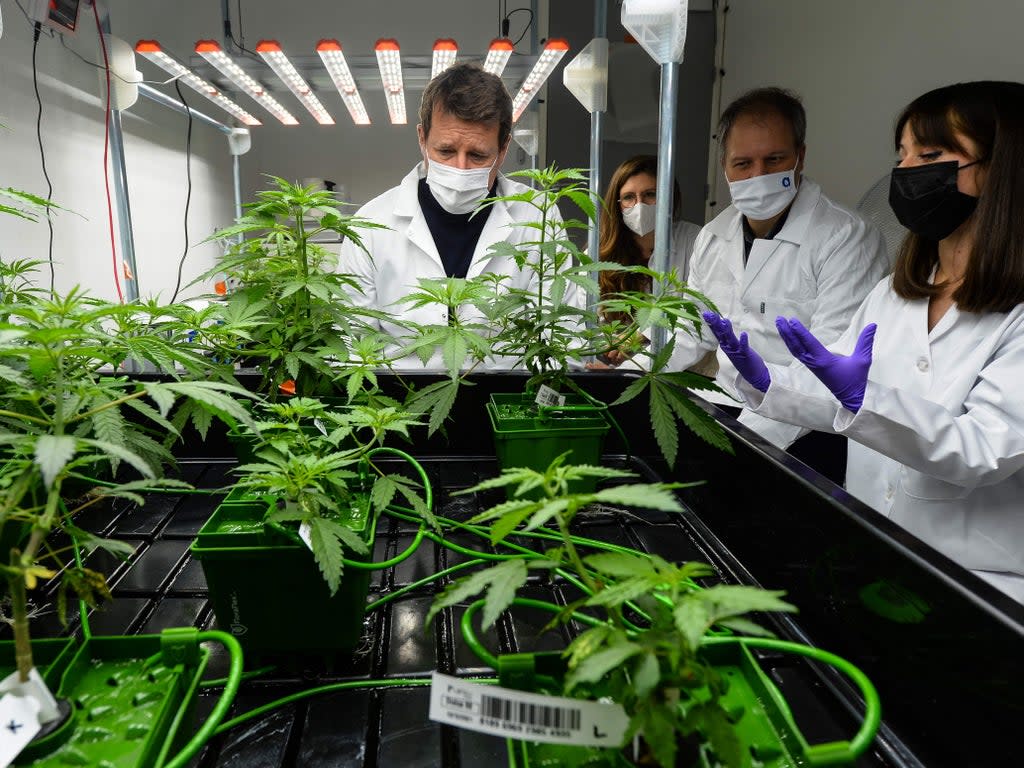 A study by scientists from Oregon State University (OSU) and Oregon Health and Science University found that two acids found in hemp, a type of cannabis plant widely used in fabric, paper and as medicine, were able to block the gears of the virus. which causes Covid-19

The researchers said both compounds can bind to the spike protein of the SARS-Cov-2 virus, which it uses to invade and commandeer human cells and which gives the coronavirus family its name.

However, the compounds probably cannot be consumed by any of the traditional methods of consuming cannabis as a drug, meaning they would have to be harvested separately to make a specific drug.

“They are not controlled substances like THC, the psychoactive ingredient in marijuana, and they have a good safety profile in humans. And our research showed that hemp compounds were equally effective against SARS-Cov-2 variants. “

The study, published Monday in the peer-reviewed Journal of Natural Products, screened numerous plant extracts such as red clover, wild yam, hops, and licorice for potential affinity with the spike protein Covid.

The spike protein is a microscopic structure protruding from the body of the virus, featuring chemical receptor sites that have evolved to bind to the outer parts of human cells. If another chemical binds to these receptors, it can block them, rendering them useless.

The former only exists during the growth of the cannabis plant, while the latter is converted into CBD, one of the key ingredients in recreational and medicinal cannabis, through combustion, vaping or cooking.

The chemicals worked well against alpha and beta variants of the coronavirus, suggesting they might also work against Omicron and other mutations.

“Our data shows that both CBDA and CBGA are effective against the two variants we examined, and we hope this trend will extend to other existing and future variants,” van Breemen said.