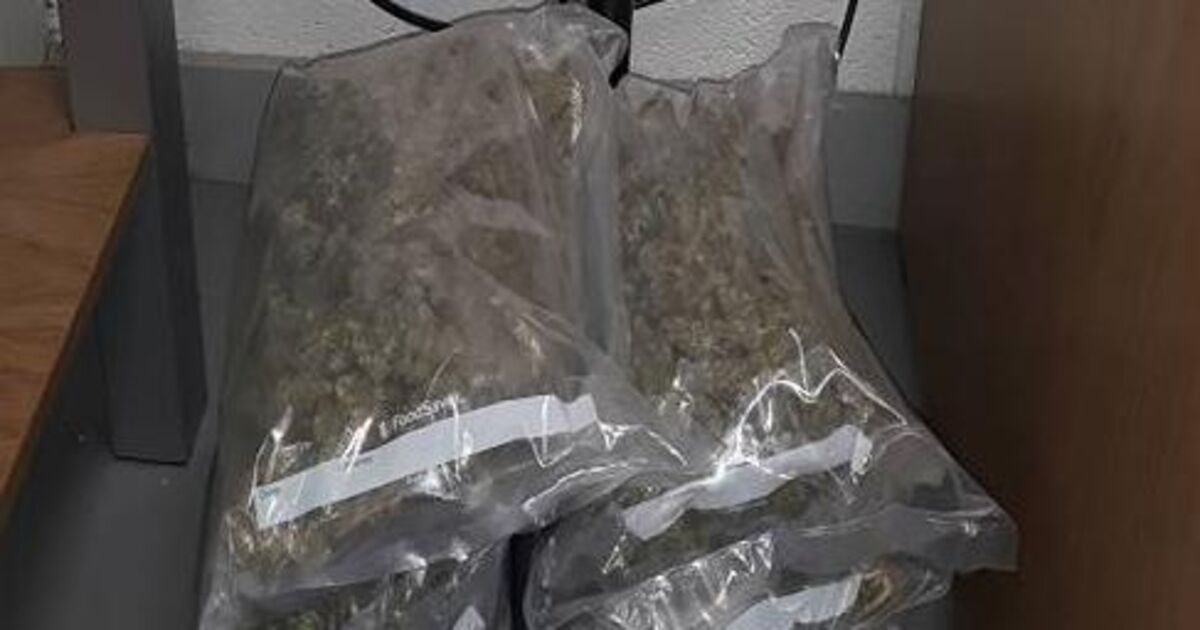 GardaÃ­ heard frantic footsteps on the stairs and rustling behind a locked door when they arrived to conduct a drug search on a property in Cork.

Garda Nigel Desmond said when they forcibly entered the property, they found remnants of green plant material in the toilet and white powder residue in the sink.

The accused, Brian Collins, claimed that he only had a pot of cannabis for personal use. However, after an extensive search of Brian Collins’ home in Noonan Road, Cork, GardaÃ­ located cannabis with a market value of â‚¬ 21,000.

The confidential information on which the search warrant was granted indicated that there was cocaine, herbal cannabis and resin in the house.

Garda Desmond said, â€œI executed the search warrant. As I approached I was on foot and he saw me and ran into the house and upstairs to his apartment and locked the door.

â€œI identified myself by saying: ‘GardaÃ­, search warrant’. As I forced entry, I heard a lot of rustling. It took me two minutes to get in and I could hear people walking up and down the stairs.

Two large clear plastic bags were found in a corner, hidden among black trash bags. The drugs were in the transparent bags.

â€œThere was green plant matter in the water in the downstairs toilet and the sink was clogged with cloudy water. I believe it was cocaine that he tried to wash off with water, â€said Garda Desmond.

Initially, the defendant did not respond to gardaÃ­, but later fully acknowledged the sale or supply of the drug.

â€œHe said he was making dinner and something fell in the toilet.

“He admitted to having been involved in the sale or supply of drugs for five years, earning around â‚¬ 400 to â‚¬ 500 per week,” said Garda Desmond.

The 51-year-old’s phones were examined and messages related to drug trafficking were found.

He had already been convicted twice for selling or supplying drugs. He was sentenced to six months for the offense in 2016 and the year before he received a 180-hour community service order for drug trafficking.

Defense attorney Paula McCarthy said the accused cooperated, made a full confession and racked up large drug debts that he was trying to pay off. Ms McCarthy said he was engaging with Arbor House.

Judge Helen Boyle has agreed to adjourn the sentence until November 26 at the Cork Circuit Criminal Court.

Brian Collins has previously been arraigned in Cork Circuit Criminal Court where he pleaded guilty to a charge of selling or supplying cannabis at a time when its market value exceeded â‚¬ 13,000 on September 19, 2020 at his home at Noonan 42 Road, Cork.