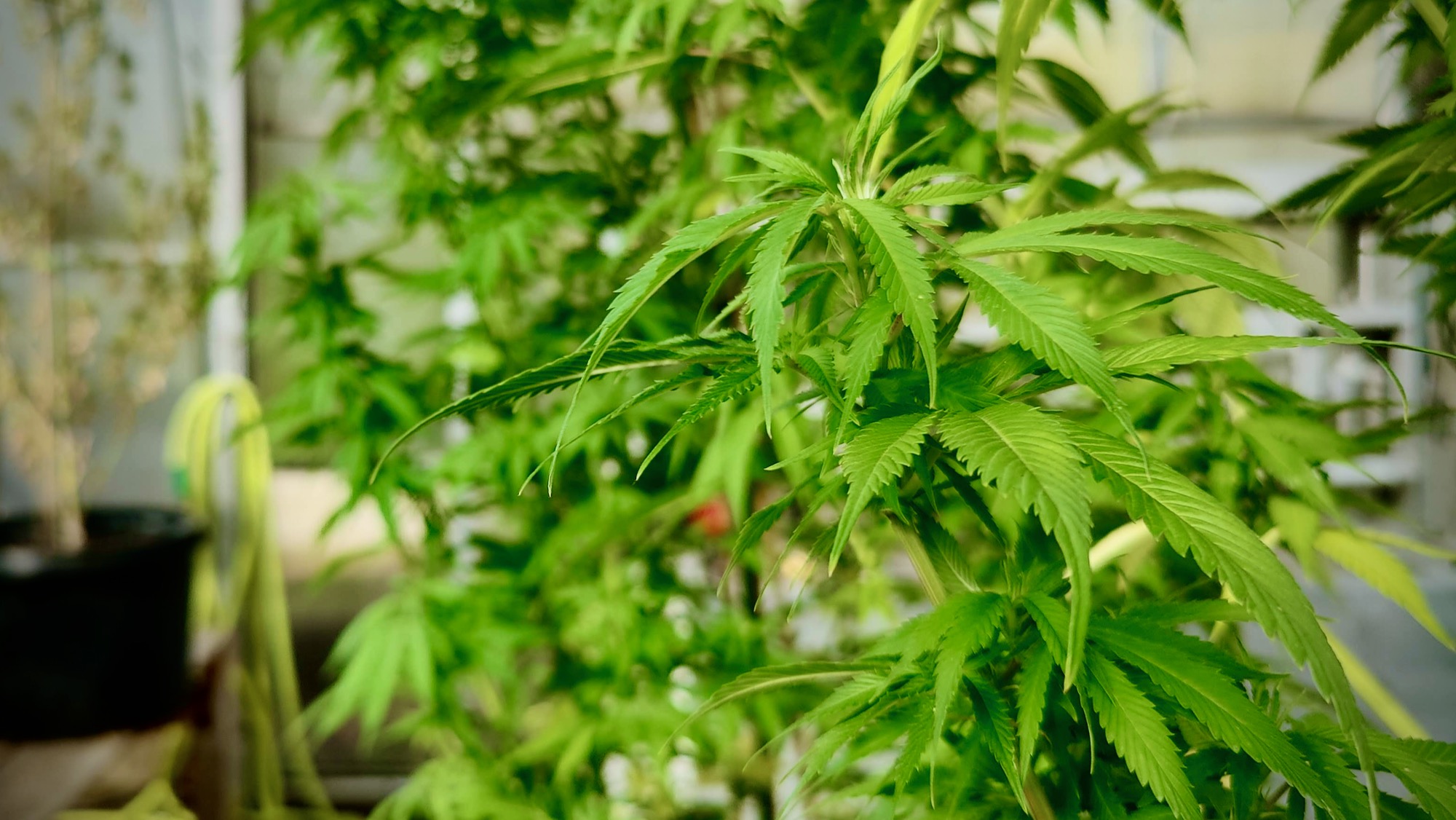 The government of the Northwest Territories has pulled out of online cannabis sales, passing the baton to the private Yellowknife-based retailer, ReLeaf NT.

Territorial government website sales were paltry compared to in-store sales. Between April and June 2021, the latest for which data is available, the Government of the Northwest Territories sold cannabis for $ 2 million in-store and $ 4,600 online.

The territorial government had previously said it hoped to do better by outsourcing online operations to a private provider. Products sold online by private retailers must always originate from the Northwest Territories Alcohol and Cannabis Commission, just as liquor stores in the territory sell products acquired through the commission.

Cannabis was legalized in Canada three years ago on October 17, 2018.

On Monday, almost three years to the day since this development, the territory announced that its own store was closed and instead directed people to ReLeaf, currently the only private provider in the NWT with an online presence.

â€œReLeaf NT is a business owned and operated by the North. Orders will be received, fulfilled and shipped by Yellowknife employees, â€the territorial government said, adding that only ReLeaf has so far expressed an interest in running an online store.

ReLeaf’s online storefront listed more than 200 products as of Monday, although some menu links appeared not to work.

While ReLeaf must work within the limits of what the commission allows it to sell, the retailer is generally expected to push the commission to be a little more inventive in finding products that better meet customer demand. and drive sales.

ReLeaf could not immediately be reached for comment on Monday.

Previously, John Maduke of ReLeaf said he sees â€œunlimited potentialâ€ in the Yellowknife market. ReLeaf has operated a physical store in the city since April 2019, initially stocking vaporizers and other accessories before the company acquires a license to sell cannabis in December 2020.