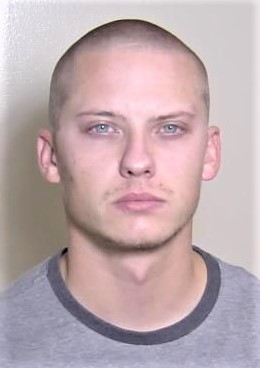 EDWARDSVILLE — A Godfrey man who worked at a cannabis dispensary was charged Monday with cannabis trafficking after Madison County deputies found more than 200 pounds of cannabis in his home.

The case was brought by the Madison County Sheriff’s Department.

According to court documents, on August 5, deputies responded to the 200 block of Woodbury Manor where they discovered “evidence of a large amount of cannabis” in a residence. The sheriff’s law enforcement team and department detectives executed a search warrant and seized 208 pounds of cannabis and other “narcotic-related items,” including less than five grams of methamphetamine.

Madison County Sheriff’s Department officials said Pratt worked at a “local” cannabis dispensary, but their investigation showed no connection between his previous employment and the current charges.

Bail was set at $70,000; the case remains an active investigation.