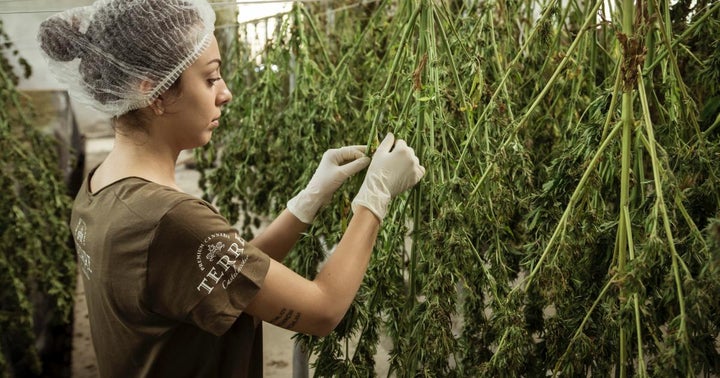 How much will it cost to trade cannabis in Mexico … if the country finally legalizes it? – CBD Life Sciences (CBDL)

Medical marijuana has been legalized in Mexico since June 2017, and in 2018 Mexico’s Supreme Court of Justice ruled that the ban on the plant was unconstitutional.

On April 30, 2021, Mexico’s Congress failed to pass adult use legalization orders from five Supreme Court decisions, marking the fourth time the deadline has passed. Now, a bill to legalize recreational cannabis is expected to be put to a vote.

Sanitary licenses for growing, harvesting, and producing marijuana in Mexico are limited exclusively to medical and research purposes.

Clever Leaves entered Mexico through a supply agreement with CBD Life Sciences OTCPK: CBDL. The New York-based company will act as a supplier for the development and production of CBD Life’s medical cannabis products at more than 18,000 outlets in Mexico.

In an interview, Fajardo pointed out that the country has a pharmaceutical complex, an asset for the processing of cannabis.

Fajardo considers Mexico “the cornerstone of any expansion in Latin America”. The country produces “high quality agricultural products at large scales with efficient costs”, thus, it envisages a competitive insertion of the cannabis industry in Mexico.
The size of the medical cannabis market in Mexico alone is expected to reach $ 249.6 million by 2025, according to an analysis by U.S. consultancy Grand View Research.
The study also found that “Competition among existing players is moderately high as very few companies have the technology, the financial resources and the legal authority to venture into the large-scale manufacture of marijuana.”

“However, the cannabis industry is likely to face security challenges, given that cannabis production still represents a significant percentage of income for many organized criminal groups“Eduardo Arcos, senior analyst at Control Risks, told Al Jazeera.

Building on Clever Leaves’ experience in Colombia, Fajardo argues that some of the strategies for dealing with the risk and security problem in Mexico could go through “strong local partnerships ” to create a viable legal business.

In Colombia, Clever Leaves was examined socio-political factors, before choosing locations for its operations, Fajardo added.

Cannabis market in Mexico: “on the way to being a world leader”

A framework for the medical market was released in Mexico in January 2021. However, in August, potential operators remained in limbo over adult user licenses.

Despite the significant obstacles, analysts and operators told Benzinga that the market is on its way to becoming a world leader.

Janko Ruiz de Chavez, COO and founder of CBD Life, highlighted the country’s geography and climate, calling them ideal for cultivation. He cited the country’s population of over 127 million and access to Latin America as additional selling points.