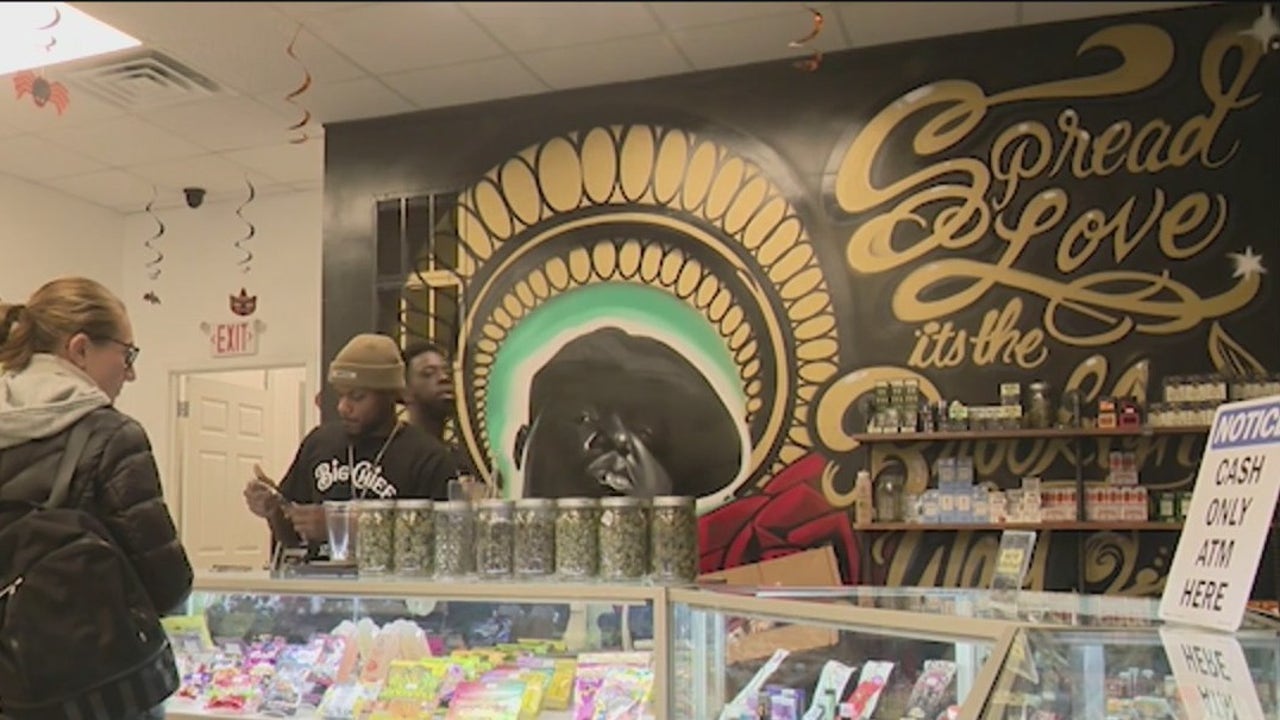 The New York Sheriff’s Department arrested two people and seized bags of marijuana as evidence after a raid on a store selling illegal marijuana in Brooklyn.

FOX 5 NY visited the store less than a month ago, where workers said they had nothing to hide.

Big Chief, which was located at 4th Avenue and 74th Street in Bay Ridge, was raided by the New York Sheriff’s Department, which made two arrests and seized boxes and bags of evidence.

Big Chief in Brooklyn is one of many stores and dispensaries in New York selling unlicensed cannabis products. The owners say they have requested it and are waiting to hear from them. The state’s Office of Cannabis Management said these companies are breaking the law.

“It’s a danger to the community,” New York Sheriff Anthony Miranda said. “When you start selling these products, selling around kids and other people, nobody wants that in their neighborhood.”

A year ago, New York decriminalized recreational marijuana and put licensing rules in place for retail, but around this time, despite warnings, weed shops like Big Chief popped up all over town, jumping the gun on retail sales.

Brooklyn City Councilman Justin Brennan said while he supports legalization, stores like Big Chief that sell untested and illegal products without a license should be shut down.