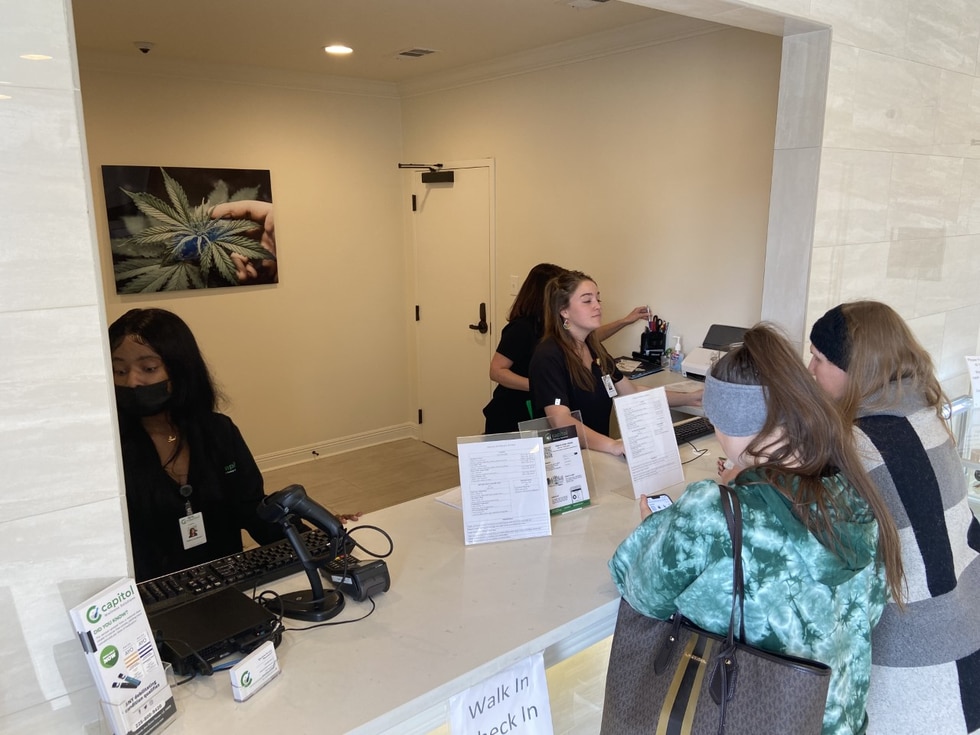 BATON ROUGE, La. (WAFB) – The state’s medical marijuana program was under review at the Capitol on Wednesday, Feb. 16.

Lawmakers have received updates on the program since it was expanded in January to include smoking cannabis. People there were hoping for answers on why their medical marijuana is still so expensive. Instead, the people who were supposed to give these answers came up empty-handed.

“You know, it’s mid-February, so they don’t really have numbers to know what the flowers have done. You heard them say in the meeting that they were afraid to make a statement about it,” said Rep. Larry Bagley (R), who chairs the House Health and Welfare Committee.

It’s been almost two months since Louisiana’s medical marijuana program expanded to include raw smokable cannabis. The expansion was meant to help make the drug more affordable and accessible. But on Wednesday, lawmakers found little evidence from licensed producers to back that up. In fact, the producers, LSU and Southern, by state law, are expected to report every time they come to Capitol Hill. But, they didn’t have that either.

“We are guilty as stated in the report, we have no defense,” said Calvin Walker, vice president of the Southern Universities AG Center.

“Even if they don’t do research, they’re still supposed to submit a report, and they haven’t, and we need to see it to find out what’s going on,” Rep. Bagley added.

Patients said their biggest complaint with the program right now, in terms of floral products, is the lack of quality, accessibility and always the price of the drugs.

Jacob Gulino uses cannabis to treat his anxiety and PTSD and said the prices are similar to other states, but the quality is not the same.

“The price is really high for the quality you’re getting. There’s a lot of states where $50 or $60 eighths is normal, but you’re paying for that premium, that premium medicine, premium inputs and everything. what goes into the flower itself,” Gulino said.

“It has helped me in so many different ways, from mental health to physical health, to being able to sleep or concentrate. Now the price, for someone who works daily like me and works for a living, it’s accessible, but I can definitely see how people who don’t have a constant source of income can be trivial for them to get the product,” said Melissa Do Egito, another medical marijuana patient.

Capitol Wellness Solutions in Baton Rouge says one of the ways they try to lower prices is to offer discounts to patients who order online. They say their shelves always have a product available even if a strain is temporarily unavailable.

“Even if they don’t have the specific strain I wanted, they still have the backup that works with what I need,” Egito continued.

Egito said that while the prices are high, knowing where his medicine comes from and knowing what goes into growing the plant, a few extra dollars are worth it.

The committee said that by the time they meet again, there should be enough data to show how the flower shape is helping the program.

Rep. Bagley said he even plans to introduce legislation to increase the number of dispensaries and licensed producers for the state.

Can this family get a stake in the big marijuana business?