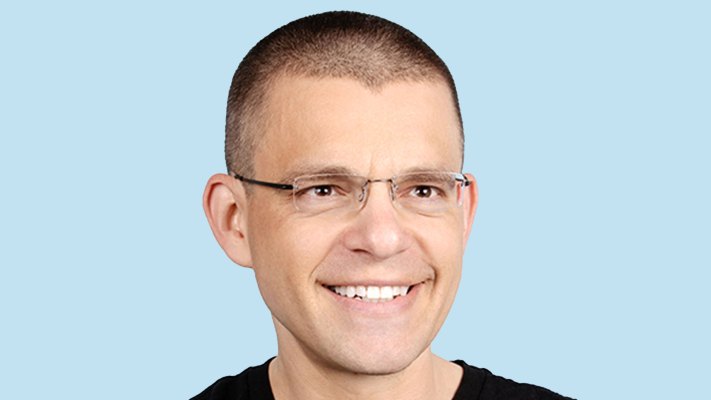 Max Levchin needs little introduction to the world of technology. As an entrepreneur, he was the co-founder of PayPal (now public), Slide (acquired by Google) and Affirm (apparently on the verge of going public), some of Silicon Valley’s hottest startups. And as an investor, he has also used his power of observation and execution to help many others build huge tech companies.

We sat down with Levchin for a recent Extra Crunch Live session, where he spoke at length about what he sees as some of the great opportunities in fintech. Here’s an edited version of the conversation. You can watch and listen to the whole discussion – which includes stories about Levchin’s coffee and cycling habits, and how many times he’s seen “The Seven Samurai” (hint: more than once) – here, also embedded below, and you can check out the rest of the pretty cool ECL program here.

How e-commerce hasn’t evolved since its days at PayPal

Even going back as far as PayPal, I think the industry has moved on. I think fintech had the promise of really bringing simplicity, honesty and transparency to the customer. Instead, we ended up putting a really nice UI on products that weren’t designed with the best interests of the user. I am a big fan of casting a shadow over credit cards because I think fundamentally their business model is remarkably similar to that of payday loans. You are allowed to borrow money and don’t know exactly what the terms are. It’s all in the fine print, don’t worry about it and then you just make the minimum payments and you stay in debt. Potentially forever.