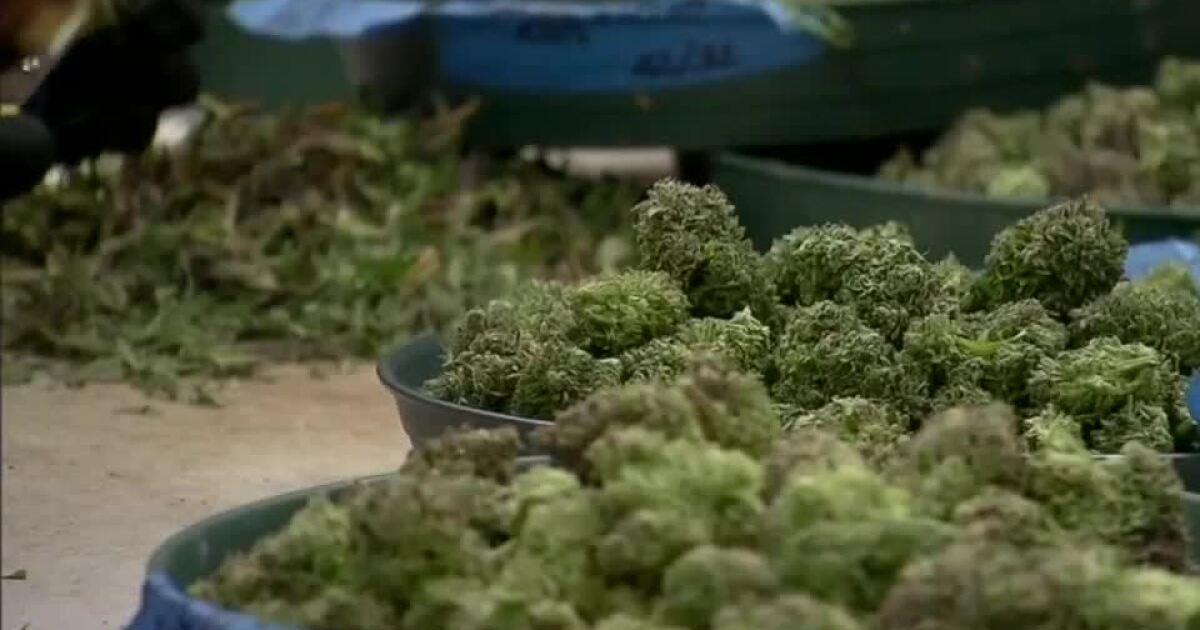 LANSING, Michigan – Members of Michigan Caregivers United gathered on the steps of the Capitol on Wednesday to rally behind a series of proposed changes to Michigan’s cannabis laws that would limit the number of plants licensed to caregiver could grow and require product testing, among other changes.

â€œI’ve been providing patients with drugs, drugs that are safe here, drugs that are legal in Michigan for eight years. Where are the other patients supposed to go? The prices for dispensaries are incredibly high, â€said Debra Young, a caregiver of five patients.

Right now, caregivers are allowed to grow up to 72 plants for themselves and up to five patients registered for medical marijuana. Rally participants said there should be no changes to current laws.

â€œPatients can’t afford it. What’s going to happen is the caregivers are going to be forced into hiding and that’s going to turn us into criminals again, â€Young said. â€œIn Michigan, it’s legal for medical marijuana and recreational marijuana. We do not want any change in the law.

Michigan caregivers have said marijuana can often replace highly addictive opioids or other potent drugs. Tanya Kaye attended the rally with her nine month old daughter Anastacia who is suffering from seizures.

“Anastacia started using medical marijuana at the age of three months and has not had seizures since December,” Kaye said.

Kaye said the proposed bills pose a threat to the treatment of her daughter’s condition.

“If we are only allowed to grow three plants for Anna’s medicine, we will not have enough plant products to make Anna’s tincture or cream and these two products help her to have a better quality of herbal medicine. life, â€she said.

Lobbyists for the Michigan Cannabis Manufacturers Association, which includes some of the state’s largest commercial producers, are advocating for mandatory product testing and reducing the number of cannabis plants a caregiver can grow.

â€œTwo-thirds of the market is this illicit gray market where the product is not tested, it is not labeled. It is not tracked or potentially taxed at some level and we want to make sure that the products that are consumed are those that have been tested, â€said Kelly Edgerton, chair of the board of directors of the Michigan Cannabis Manufacturers Association.

Under current law, caregivers are allowed to provide marijuana products to their patients and they are not subject to the same licensing fees or regulations as large marijuana companies.

If implemented, the new laws would have a significant impact on caregivers and reduce competition for large companies.

But Edgerton says the argument comes down to safety.

â€œI think Michigan Caregivers United would agree that we are all concerned about the safety of our patients,â€ she said.