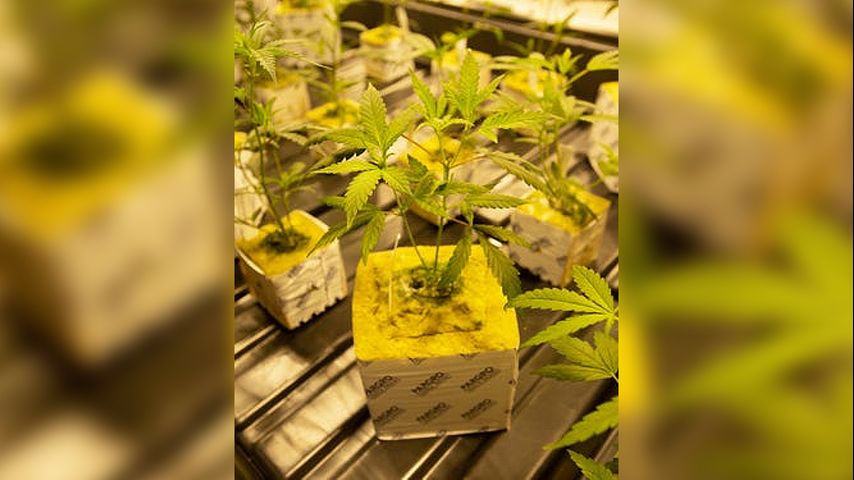 MONROE, Louisiana (AP) – Louisiana’s largest medical marijuana producer is adding a new grow operation at a warehouse in Ruston to prepare for the expansion of cannabis products in January.

â€œThis is an exciting expansion, especially because it will create new jobs and put what was once an empty building back into commerce,â€ Davis said.

The company is positioning itself to meet an expected growing demand for medical marijuana in January, when a new law allows the program to sell raw cannabis to patients for smoking. This should be a more affordable option than the tinctures, edible gummies, and other products currently available.

Davis said Good Day Farm would initially create 50 new jobs in Ruston, with that number rising to 250 once the market matures. The company’s Baton Rouge cultivation facility will remain in operation, but will eventually be consolidated at the Ruston site.

The best cannabis stocks to buy this week? 3 U.S. pot stocks to watch in October