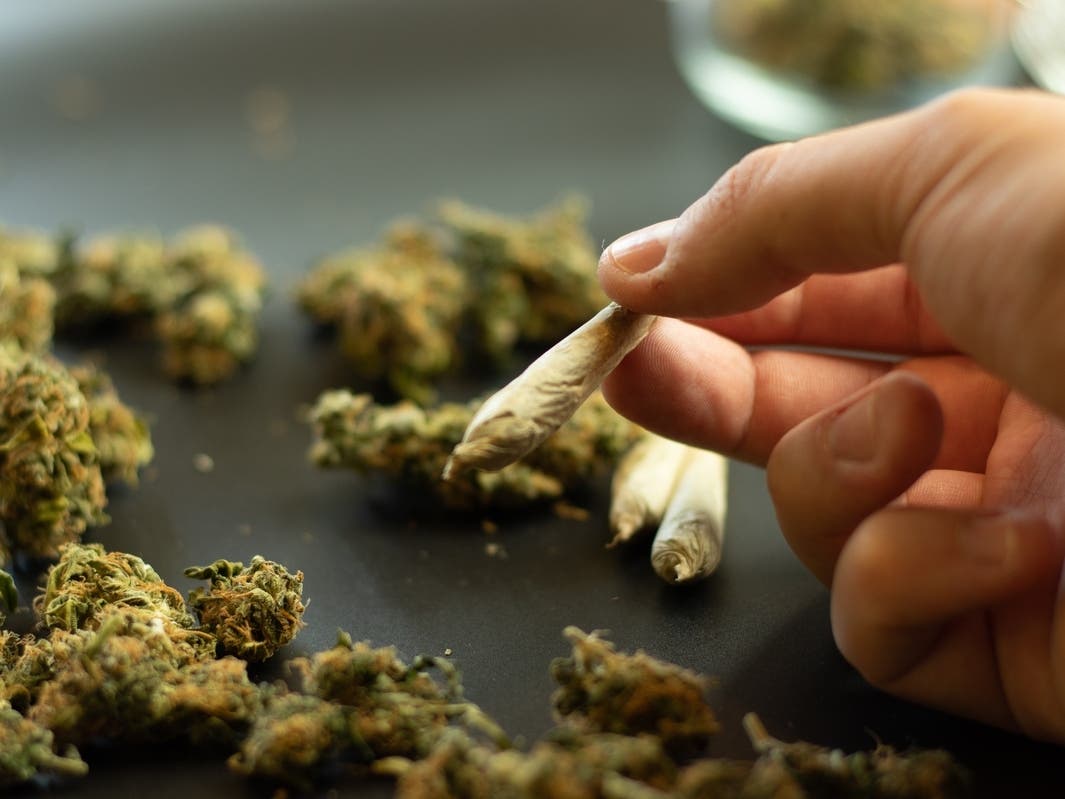 More than half of Wisconsin residents want legal cannabis: poll

Support for cannabis legalization in Badger State is growing, according to the Marquette University Law School poll released this week. The poll found that 61% of those polled favored legalization, with 31% opposed to ending the state ban. The survey found majority support among Republicans, with 51%, as well as independents (60%) and Democrats (75%).

Support among the three groups has increased “by 20 points or more” in the past decade since the poll began asking Wisconsin voters the question, said Charles Franklin, director of the Wisconsin Law School poll. Marquette University. The latest poll “is the first time we’ve seen a Republican majority in favor of this poll,” he said at a Milwaukee Press Club event on Thursday.

In October 2013, 50% of all voters and 53% of Democrats in the survey supported legalization. Meanwhile, 51% of Republican respondents favored keeping cannabis illegal in this survey; which fell to 42% in the February 2022 poll. Among independents, support for legalized cannabis rose from 49% in 2013 and peaked at 68% in 2019 before declining to the current 60%.

Despite majority support, the movement to legalize cannabis within the legislature is non-existent. Republican lawmakers in Wisconsin have rejected attempts to legalize the recreational use of cannabis. Some officials, however, have introduced bills either to legalize forms of medical cannabis or to lower existing penalties for possession. Some pro-reform activists have chosen to organize for local sanctions to be reduced or abolished, rather than expending energy at the state level. The most recent bill discussed in the Legislature regarding cannabis was to increase penalties for possession of cannabis extracts made from butane.

The Wisconsin Examiner, a nonpartisan, nonprofit news site, provides a fresh perspective on state politics and politics through investigative reporting and daily coverage dedicated to the public interest. The Examiner is part of States Newsroom, a national 501(c)(3) nonprofit organization supported by grants and a coalition of donors and readers.