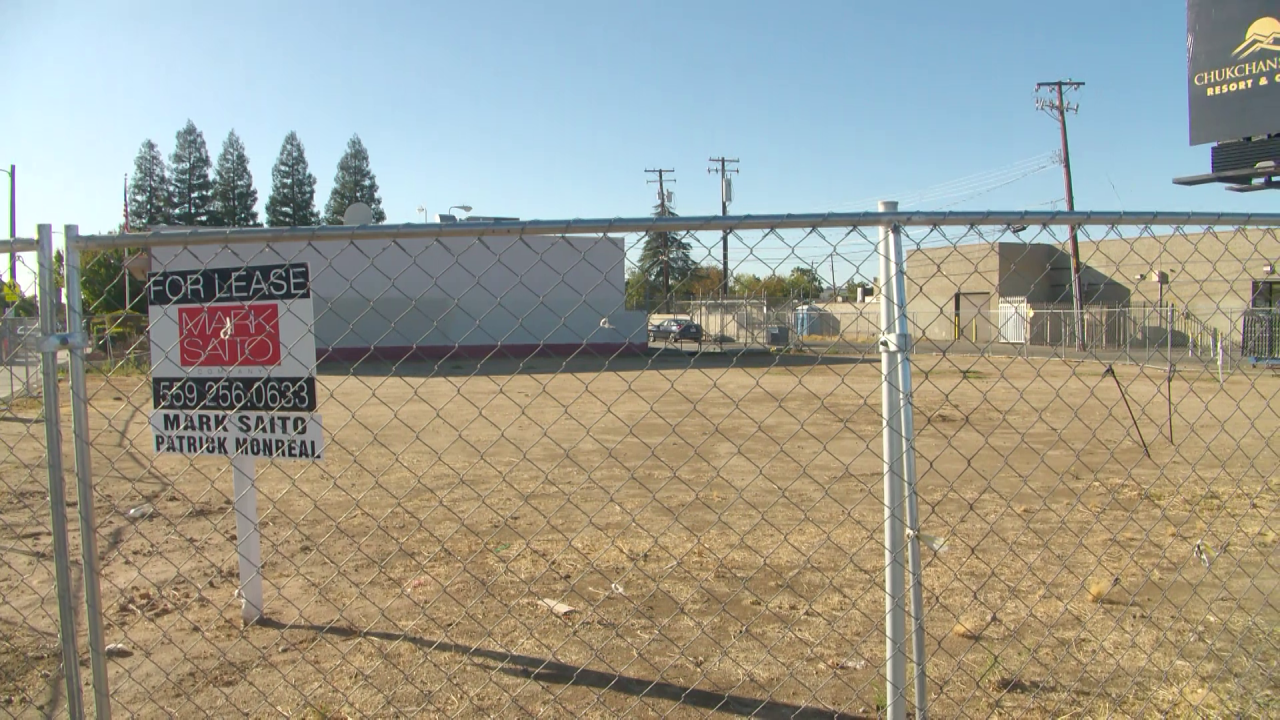 â€œThe motto of our school at Pinedale Primary School is ‘Pinedale Pride’. But how can our students be proud when the front door to their community is a weed store? Lori Garcia, a teacher at the school, said Tuesday.

On the other hand, Rico Saldivar, owner of Red Wave Tattoo opposite the proposed store, welcomes the addition, saying he believes it will help the community.

“I think the security measures they need to take to have their business even established here are going to make this area safer,” Saldivar said.

The city approved the store’s permit in Minarets and Blackstone last month, but Clovis Unified raised concerns and District Council member Mike Karbassi appealed, saying the proximity to the applicant’s location by report to the school was “extremely disturbing”.

The cannabis shop must be 800 feet from a school, which it would be if it were built on the edge of the property, but the parcel of land it sits on is in the buffer zone.

â€œChildren have no say in the matter. Someone has to stand up for our children, â€said a Pinedale resident.

Saldivar said he had been in the area for almost two decades and had never seen children near the field.

He said the store would help the surrounding economy and speak on its behalf to city council.

â€œIf anything, I think it will increase the value in this area and I look forward to seeing them be able to do business here,â€ he said.

Both sides will present their cases to city council on Wednesday and will need a majority vote of 4.