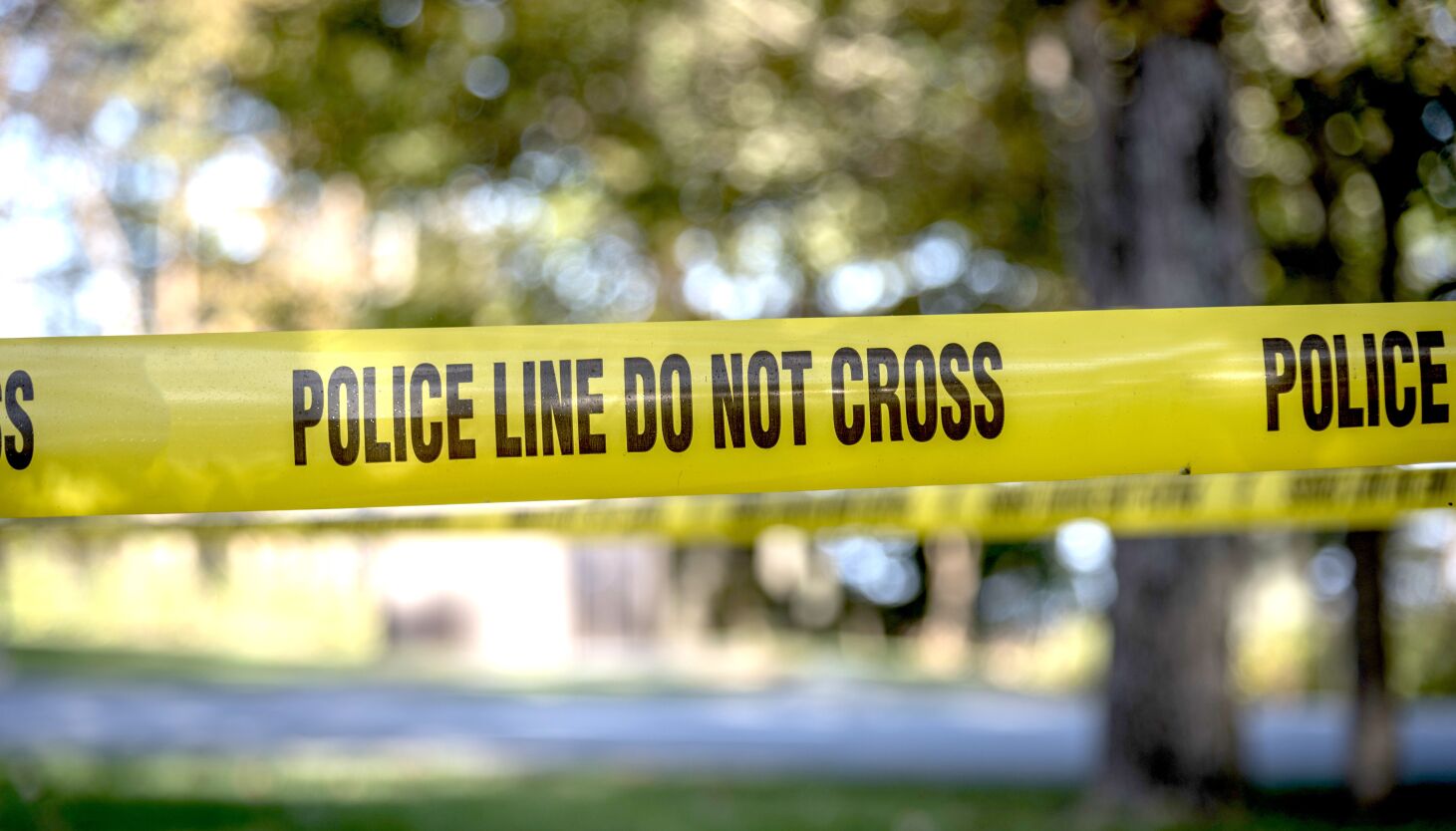 Two men have been charged in connection with an incident on Saturday when a man was shot by Chicago police in East Garfield Park.

Kavon Waddell, 19, and Elijah Mendez, 21, each face one count of unlawful possession of cannabis, according to Chicago police.

Wadell and Mendez were arrested around 5 p.m. in the 600 block of North Central Park Avenue along with three other people, including the man who was shot by officers, police said.

Charges were still pending against two of those in custody, while a third was released without being charged, police said.

The incident unfolded when officers on patrol spotted a vehicle wanted to have escaped a previous traffic stop. They followed the vehicle to the North Central Park address, where the driver parked in a garage and then walked to the back porch of a house while holding a gun, it said. the police.

Officers confronted the man and said he refused repeated commands to drop the weapon, which led them to open fire, police say. He was taken to hospital for treatment, but was expected to survive.

None of the officers were injured, but they were taken to hospital for observation, police said.

The officers involved will be placed in administrative duties for 30 days while the shooting is investigated by the Civilian Police Accountability Office.