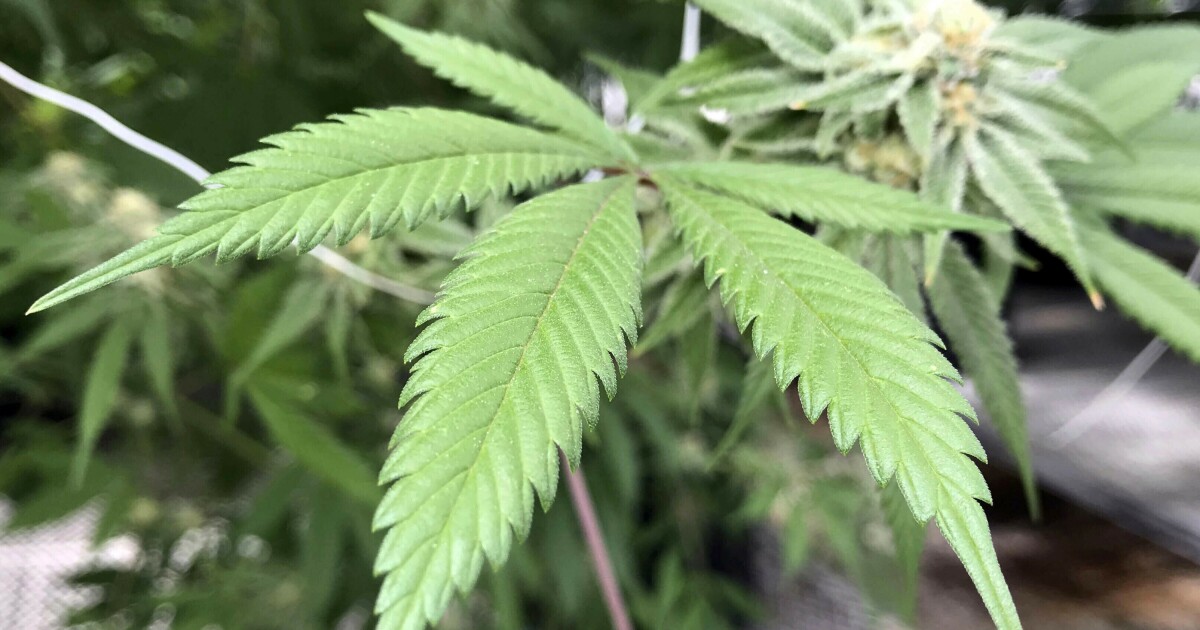 DENVER, Colorado – More than 145 million Americans now live in a state that has legalized marijuana.

However, at the federal level, it is still classified as an illegal drug, alongside cocaine and heroin.

Many veterans who use cannabis say it has impacted their ability to get proper treatment at VA health centers.

If you go to a dispensary in a state where cannabis is legal, it can get complicated.

“Those are the real THC crystals on this flower,” an employee of the Peaks Dispensary in Denver described.

“It’s a completely different industry today than it was 10 years ago,” said Justin Henderson, owner of Peaks.

To put it simply, dispensaries sell many types of cannabis to achieve different types of effects for their customers.

“We don’t claim to be doctors, but we’re pretty good at it,” Henderson said.

Although cannabis strains have changed a lot recently, national cannabis policy has not changed.

The drug is still classified as an illegal narcotic at the federal level. For years, the only type of marijuana that could be studied by government researchers were strains grown by real government employees.

“The numbers don’t lie,” Bryan Buckley, founder of the Battle Brothers Foundation in Southern California, said in a recent interview.

Buckley says for the first time ever, the federal government is being tricked into studying the marijuana people actually buy.

The strains may be much more different than those that government researchers were cultivating and studying.

The bipartisan infrastructure bill contained a key change, and his organization has already secured permissions to conduct similar research.

Accurate studies, using cannabis in the real world, he says, are the first step to changing mindsets.

“When you see the data and what it’s producing and the results it’s having, they won’t be able to deny it,” Buckley said.

Why is Buckley so passionate?

He’s a veteran with PTSD.

Sometimes doctors can be suspicious, he says.

“They’re in a very sticky situation, and many doctors have told me off the record that they really hope this research works,” Buckley said.

The marijuana debate is set to heat up in the coming weeks as the Senate prepares to debate even more reforms.

At the Denver clinic, Henderson says change is long overdue.

“I was disappointed in bureaucrats for a long time,” Henderson said.