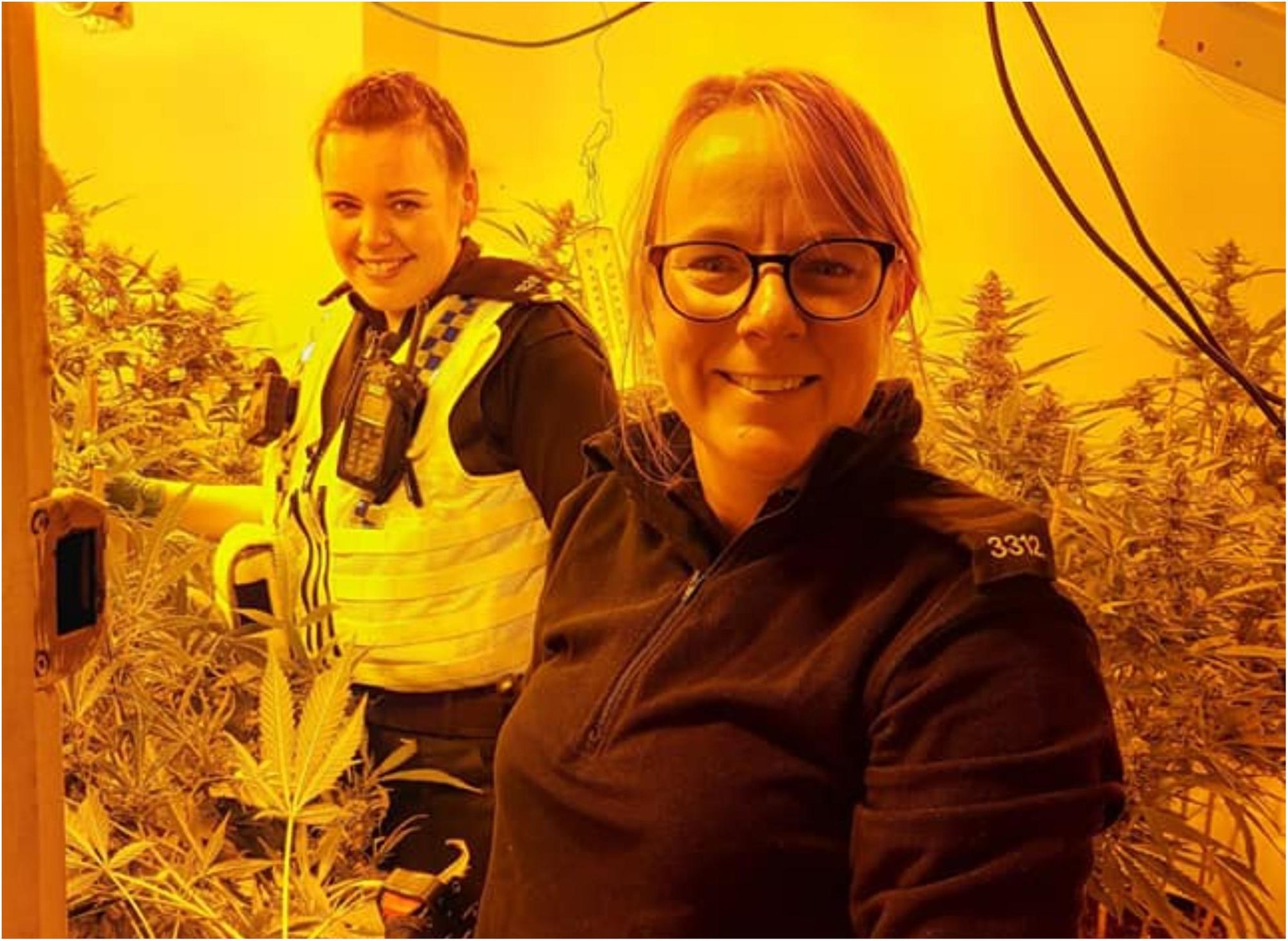 The latest drug seizure by the Sheffield North West Neighborhood Police team on Summer Lane, Netherthorpe has resulted in the recovery of cannabis plants worth Â£ 70,000.

The team covers regions such as Walkley, Hillsborough and Upperthorpe.

Register now to our daily newsletter

The newsletter i cut through the noise

Sergeant Simon Kirkham said there are direct links between drugs and crime and anti-social behavior, which can plague communities in the city.

As the team entered the property on Summer Street, the lone occupant reacted to the loud bang and immediately walked over to PC Ben Howell as he stood motionless on his own staircase with a surprised look on the face. It was over for him in less than 10 seconds, â€he said.

â€œThe property has been changed considerably and Â£ 70,000 worth of cannabis plants have been seized. The electricity was bypassed and the guy was charged and remanded in custody.

â€œThis guy is the seventh person we have jailed or remanded in custody for this sort of thing and, since being formed, the team has over Â£ 5million of cannabis seized. This also does not include the significant amounts of Class A drugs taken.

“There are direct links to other anti-social crime and behavior and drug production, so these efforts are designed to have a positive impact on the community at large.”

Anyone with information on those involved in supplying cannabis or other drugs to Sheffield should call South Yorkshire Police on 101.

The best cannabis stocks to buy this week? 3 U.S. pot stocks to watch in October