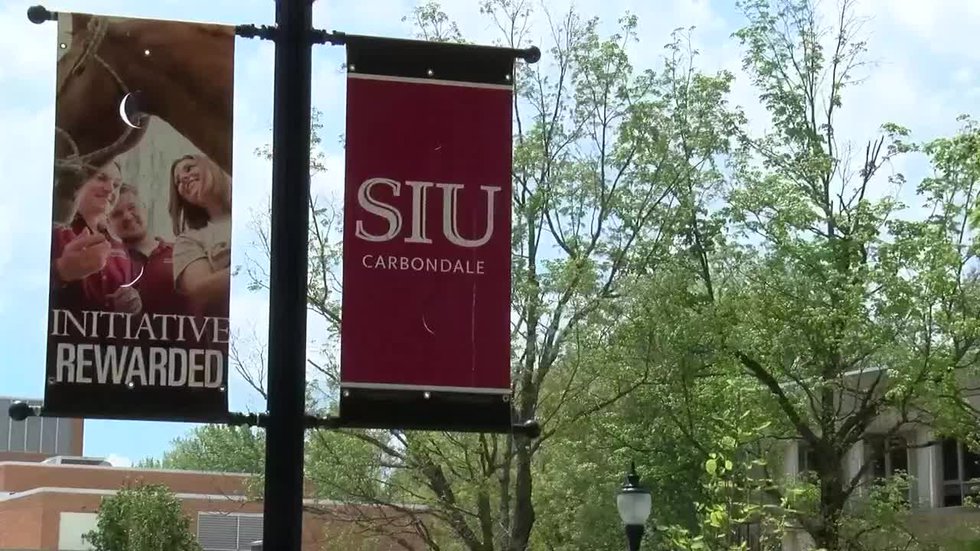 CARBONDALE, Ill. (KFVS) – Southern Illinois University Carbondale is collaborating on a project that tests the use of electricity to control weeds.

Karla Gage is an associate professor of weed science and plant biology. She is working with researchers Mandy Bish and Kevin Bradley at the University of Missouri to test the Annihilator 6R30 Weed Zapper.

The equipment consists of two or more toolbars mounted on a tractor, each containing an electrode. The bars come into contact with the weeds that have grown above the soybean canopy and electrocute them.

Researchers say that just 65 to 130 milliseconds of the right amount of current can kill them.

The project is funded by the North Central Soybean Research Program with support from the Missouri Soybean Merchandising Council, which purchased the tool.

As some weeds become resistant to traditional herbicide management, farmers and agricultural researchers are re-examining the practice of electrocution of weeds, which they say railroads used as early as the 1890s.

“Herbicide resistance is particularly problematic in agriculture, and there are over 20 species in the north-central soybean growing region that are confirmed to be resistant to at least one site of herbicide action,” said Pledge. “Growers are looking for new weed control tools to use. “

She said two of the most problematic species in Illinois and the soybean growing region are Palmer’s amaranth (Amaranthus palmeri) and water hemp (Amaranthus tuberculatus).

Research with the Annihilator 6R30 Weed Zapper began in Missouri in 2020 on weeds common to soybean growers in Missouri. However, researchers are still trying to understand the method and its effectiveness on land and weed species.

They say the influence of a plant‘s biology, things like the orientation of its leaves, the thickness of the cuticle and the location of its growing points, will likely have an impact on efficiency.

Another option that SIU researchers are exploring is called weed seed control, which is when weed seeds are managed or destroyed before they return to the seed bank. soil to germinate the following season.

They are also exploring the use of inter-row cultivation and other non-chemical weed control methods.