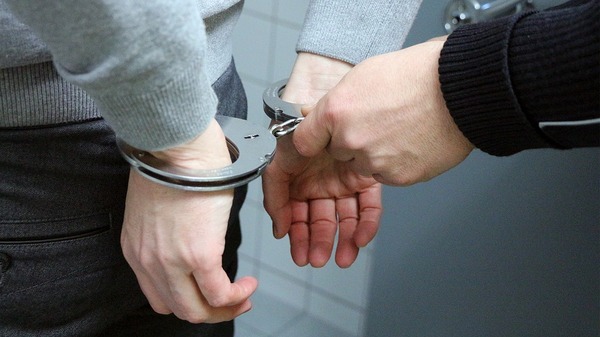 A man has been arrested in St Albans and cannabis plants have been located in Ravenhall following an ongoing investigation.

Police arrested the 42-year-old, without a fixed address, on Douglas Street yesterday after officers from the Special Operations Group attempted to intercept the man as he allegedly walked away from the address around 11 a.m. .

The man allegedly crashed into two police vehicles before being forcibly removed from the car by the police.

Upon arrest, police said the man suffered non-life threatening injuries after being bitten by a police dog.

He was taken to hospital for treatment, where he remains under police surveillance.

Police said a warrant was then executed at a property on Eucumbene Drive in Ravenhall, where police located around 340 cannabis plants.

Eastern Region Crime Advisor Acting Inspector Scott Dwyer said it was a “significant seizure” of cannabis plants grown there for some time.

â€œThe police will continue to focus on street level drug trafficking and possession in order to create a hostile environment for drug traffickers.

â€œThe information we receive from the community on drug trafficking and related crimes is extremely valuable, we urge anyone with knowledge of criminal activity to report it to the police. “

Anyone with information on drug-related activity is encouraged to contact Crime Stoppers on 1-800-333,000 or submit a confidential crime report to www.crimestoppersvic.com.au