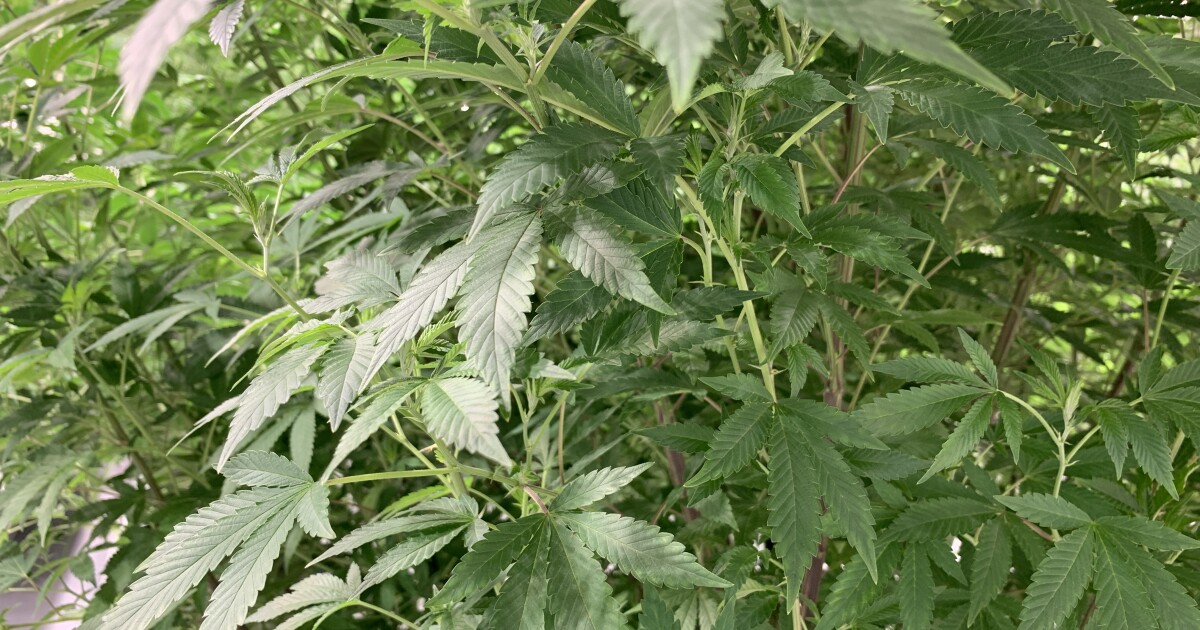 SALT LAKE CITY — The Utah State Legislature has passed a bill reaffirming lawmakers’ position that medical cannabis should be treated like any other prescription drug.

The House of Representatives voted 68-4 on Wednesday to pass Senate Bill 46, sponsored by Senator Daniel Thatcher, R-West Valley City. It reaffirms that legal holders of medical cannabis cards are entitled to protection from professional actions, including government employees.

FOX 13 News first reported the issue last year. The Utah Patient Coalition, which helped pass the original ballot initiative legalizing medical cannabis in Utah, says some first responders are in trouble with city governments for even having a card. of medical cannabis, even if they obeyed the law.

The issue angered lawmakers, who said they always wanted medical cannabis to be treated like any other prescription drug. Although patients cannot use at work, they should not be punished for simply having a medical cannabis card.

The bill now goes to Governor Spencer Cox for his signature or veto.

Sponsored Content: Personal Loans — Why Should You Get One?