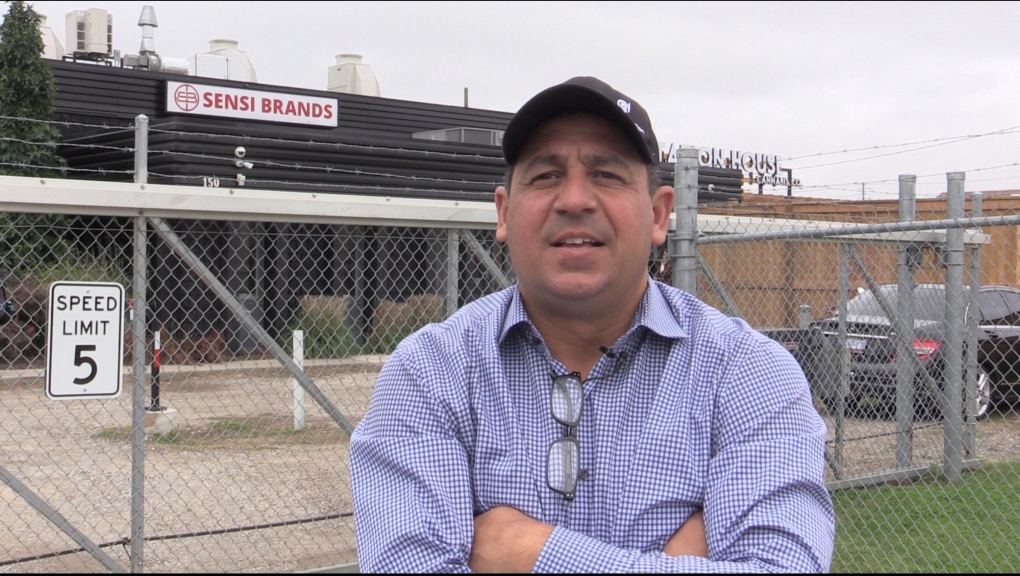 Third anniversary of the legalization of cannabis in Canada

Cannabis producer and retailer Tony Giorgi says the past three years have been “a wild ride.”

On October 17, 2018, the Cannabis Act came into force. The Act regulates retail cannabis for adult use, medical cannabis and industrial hemp in Canada

The CEO of Sensi Brands sees similarities between the cannabis industry and the dot-com boom of the mid-1990s.

â€œWe now have around 700 to 800 licensed producers in the country,â€ says Giorgi, who has created six startups over the past 30 years.

“With the rollout of retail, the federal government has shifted responsibility to the provincial level for the retail framework here in Ontario. We have made a lot of progress and are now deploying over 1,000 retail stores in Ontario.”

He believes the industry has come to a crossroads in how to provide recreational and medical products.

â€œEdibles are obviously becoming a big thing, drinks, and I’ve even seen frozen drinks come out. So you see all these innovative and fun ways of launching recreational products and recreational formats against the medical market that you see. more clinical trials and evidence-based use of these products. “

Even after three years, new and innovative products are introduced.

Nuveev is a company that offers a line of products including skin care products and beverages.

“Everything from hydrating and nourishing your skin to helping with graceful old age and achieving healthy skin.”

They also make a drink focused on internal and external well-being.

â€œWe have a 25 milligram CBD (cannabidiol) drink that is CBD only, and really focuses on the technology of getting CBD into your system working quickly but without worrying about THC,â€ says Marchione.

The new industry creates a number of revenue sources and channels. Retail is booming with six stores in St. Thomas, Ontario. alone. With a population of around 40,000, that’s one for almost 7,000.

â€œI would say a huge success in terms of the jobs, jobs created and the tax revenues that were created to get into this new industry,â€ said Giorgi, who recently opened the first on-farm cannabis store in the country. southwestern Ontario in St. Thomas.

When Canada became the first G7 country to legalize cannabis, the federal government knew there would be a significant economic impact, but claims the political decision was made for health and safety reasons.

“This has ensured that neighborhoods are safe and that young people in particular do not have access to the illegal sources of cannabis which were abundant before the change,” said Peter Fragiskatos, Member of Parliament for London North Center.

Other G7 countries like Switzerland, Germany and the Netherlands are exploring pilot pilots according to Fragiskatos.

â€œThere is currently a very lively conversation in the United States as to whether cannabis should be legalized or not,â€ he says.

â€œThere are particular states that are quite anxious to go about it, while other states have no interest, so I think you’re going to end up with some sort of quilting quilting approach. In Canada, there are particular municipalities, Mississauga being one that have taken the decision to prevent the distribution of cannabis in their communities. Most communities are open to it, as they recognize that cannabis use was a fact long before legalization.

Giorgi says a stigma still exists in the market and consumers are still trying to figure out that cannabis is legal.

â€œWe are developing education and, over time, we are optimistic that it will become really mainstream,â€ said Giorgi.