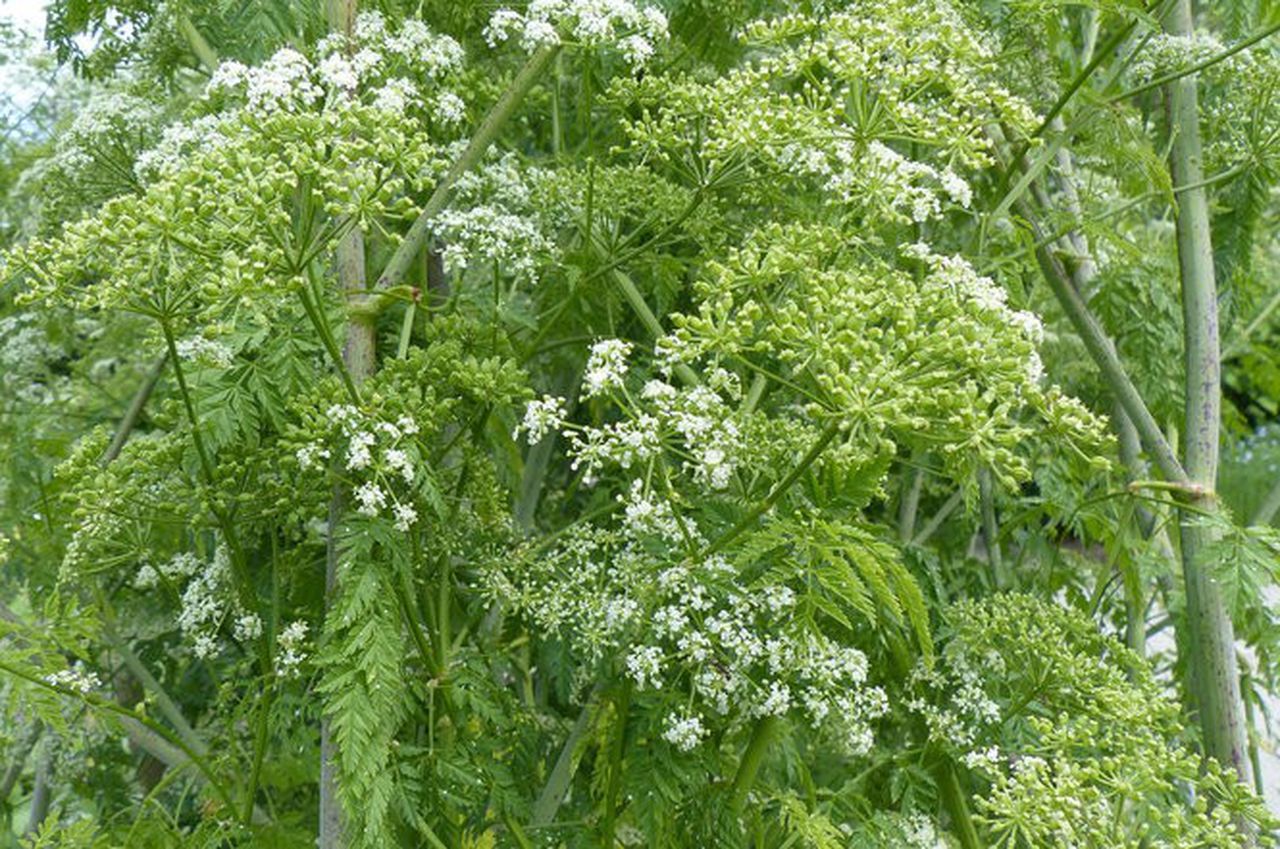 This deadly plant can cause COVID-like symptoms

A deadly plant called hemlock, which is invading the United States, can cause respiratory failure and other coronavirus-like symptoms.

The lavender and white grass, which looks like Queen Anne’s Lacecan cause symptoms similar to the most severe cases of COVID-19, as an Ohio man learned last May while weeding his garden.

“I worked an entire weekend cleaning the honeysuckle and the weeds around it with an electric chainsaw,” Jim LeBlond says Good Housekeeping. “The spring had been wet and the weeds were already everywhere. I saw a lot of white flowers, but I didn’t think about it.

LeBlond woke up the next morning struggling to breathe and was rushed to the emergency room.

Doctors thought he had COVID-19, even though he was fully vaccinated, because his oxygen levels were extremely low.

It turns out that because LeBlond breathed in the hemlock particles, it caused a hemorrhage in his lungs.

LeBlond’s story is not unique, as hemlock now grows in more populated areas instead of growing primarily in the wild.

For example, the Borough of Watchung, NJ, issued a “Hemlock Poisonous Plant Opinions” last Friday, warning residents that the deadly weed is spreading through backyards and public parks.

According to the opinionIf you breathe in or ingest hemlock, you may experience the following symptoms:

Our journalism needs your support. Please subscribe today to NJ.com

Katherine Rodriguez can be reached at [email protected]. Do you have any advice? Tell us at nj.com/tips.