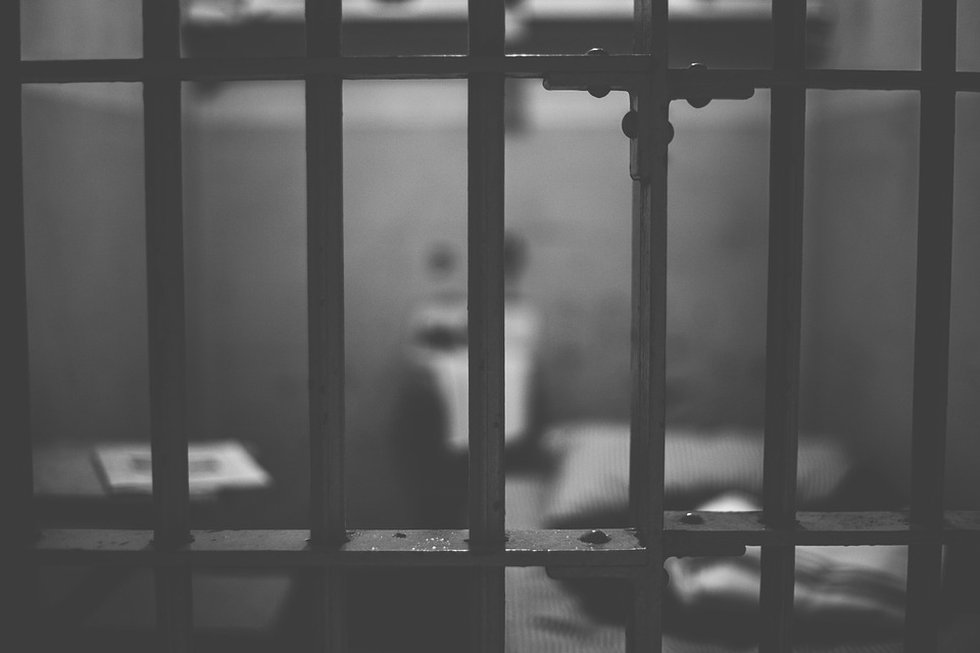 Three arrests after more than 40 marijuana plants, guns and cash were found

JONESBORO, Ark. (KAIT) – It was the use of a helicopter by the police that uncovered more than 40 marijuana plants, weapons, more than $ 6,300 in cash and the arrest of three people accused of drugs and weapons.

Mary Rivers, 57, Roger Dale Scroggins, 57 and John B. O’Neill, 58, all of Jonesboro were arrested on August 24 after the Drug Task Force used the helicopter in the 2200 block in Duncan Road.

Authorities were searching a nearby field when they saw several marijuana plants grown in pots behind a residence in the 2200 block of Duncan Road.

According to a probable cause affidavit, investigators obtained permission to search the yard around the house and where the marijuana plants had been seen. Officers found 21 plants in the yard.

Officers then obtained a search warrant for the house and property and found 23 plants inside, along with drug paraphernalia and several weapons.

A $ 100,000 bond was set for Rivers, Scroggins and O’Neill at a probable cause hearing on Friday.

The three people are expected to be brought to justice on September 29 in a circuit court.