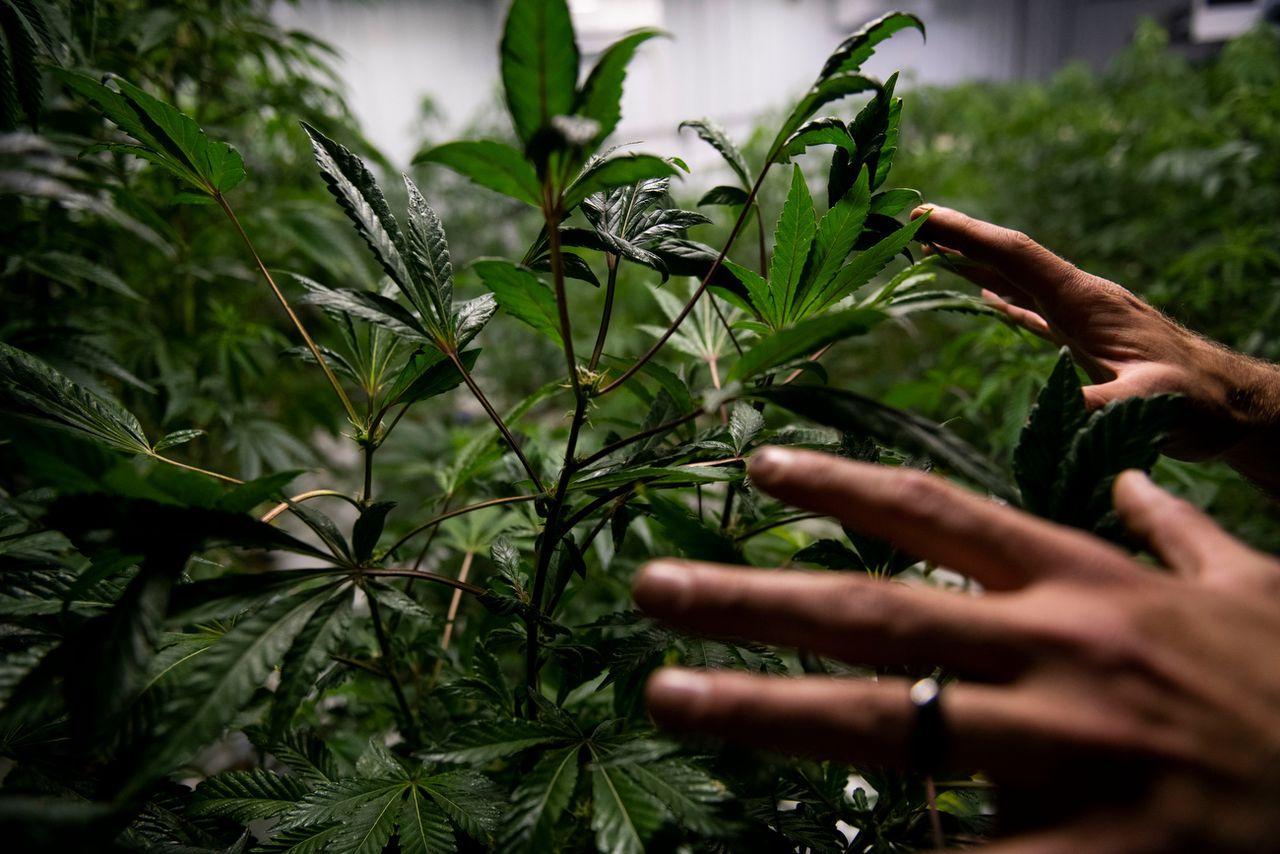 Why is the Hispanic community absent from the legal cannabis industry?

EDITOR’S NOTE: NJ Cannabis Insider is co-hosting a career fair and cannabis trade show on November 17 at the University of Stockton. Tickets here.

An untold story on the history of cannabis in the United States is the racist and anti-Hispanic motivation behind its ban. Before the U.S. government made cannabis a Schedule 1 drug and jailed millions for its use, cannabis was a sought-after drug found in at least half a dozen pharmaceutical compounds. in the late 1800s and early 1900s.

The unrest in Mexico during the Mexican Revolution forced thousands of people to immigrate to the United States, bringing their native languages â€‹â€‹and customs. A custom that Mexican immigrants brought was smoking cannabis for relaxation. Mexican immigrants called their plant â€œmarihuanaâ€. Americans knew about cannabis, but few understood the plant’s Spanish name. They didn’t know that marihuana was something they had in their home in medicine cabinets.

The stigma of cannabis was just another way for American cities to vilify newcomers to the country, much like what San Francisco had done decades earlier by banning opium to handle an influx of Chinese settlers. With cannabis, authorities wanted a reason to detain and deport as many Mexicans as possible.

The Great Depression resulted in massive job losses for Americans and resentment against new migrants. This resulted in the national ban on cannabis in 1937 in the United States. In 1970, Congress classified cannabis as a Schedule 1 drug, placing it among the most dangerous substances with no accepted medical use and with a high potential for abuse.

Within decades, due to racism against Mexicans, US law turned marijuana into an illegal drug with no medical value. It would be like making your common over-the-counter drugs illegal because they suddenly harm you because Mexicans use them.

Recent recreational cannabis laws in New Jersey, New York, Connecticut and Virginia have recognized that banning cannabis disproportionately harms minority communities. As part of that admission, more than half of the 37 U.S. states and territories, in which some form of the cannabis plant is legal, have now incorporated social equity policies.

The policies primarily began with the rejection of previous possession-related cannabis convictions and meant that anyone who had spent time in jail for cannabis-related crimes, which were no longer illegal under existing cannabis laws. a State, could see its old cases written off. While they will never get back their time in jail, clearing criminal records can help people with everything from getting a job to buying a property and getting loans.

Beyond criminal justice, there are economic opportunities in the form of preferential policies for business ownership. For example, a recent Nevada law allows up to 70 cannabis consumption salons to open statewide and requires social equity applicants to receive at least half of business licenses. The state’s Cannabis Compliance Council draft regulations define social equity contenders as ethnic minorities, residents of neighborhoods in traditionally marginalized zip codes, or a person or relatives of a person who has passed time in prison for using the plant.

The New Jersey framework requires that a social equity excise tax and 70% of cannabis sales tax revenues be invested in impact zone municipalities, which have been most affected by the war on drugs. The new Cannabis Regulatory Commission has also created a Equity and Inclusion Office which will prioritize equity license applications and other means of serving affected communities.

The money is theoretically intended to help rebuild communities affected by cannabis prohibition. For decades, the federal government and several states have offered lower fees for crimes involving other illegal drugs, such as cocaine and methamphetamines, as the latter substances are classified federally in Schedule 2 instead. of Annex 1.

There are many entry barriers that Hispanics face when entering the cannabis industry. Things could be made more accessible through federal legalization. A first step would be to remove cannabis from Schedule 1 and create accessible access to capital loans and investment. Latinx entrepreneurs have struggled to get loans at the same rates as their white counterparts in the cannabis industry.

Advocates are skeptical about the upcoming adoption of federal legislation. Despite a few bills circulating in Congress, such as the SAFE Bank Act, the STATE Law, and the MORE Take action, the US government has not made significant progress toward federal legalization. Several social justice activists believe the industry should implement social equity and justice initiatives before making cannabis a free market for all.

Irene Stepanenko is CEO of Ask the producers, a dedicated team of cannabis connoisseurs, experienced cultivators, cannabis fans and journalists committed to educating consumers about the best brands, manufacturers and growers in their regions and providing timely information on artisanal cannabis cultivation.

Delta-8 THC products illegal in Texas, according to Department of Health’s updated website